Airship-Q Coming to PS4 sometime in 2015


Airship-Q is a 2D Action-RPG by Miracle Positive Co. coming to the Playstation 4 Game console sometime in 2015.

In Airship-Q is a multiplayer sandbox action-RPG, similar in style to Terraria or Starbound. Only instead of being on the ground or in space you're floating in an airship. You take on the role of an adventurer whose brother has been kidnapped by a witch, oh and did I mention you have been turned into a cat? that may be important! 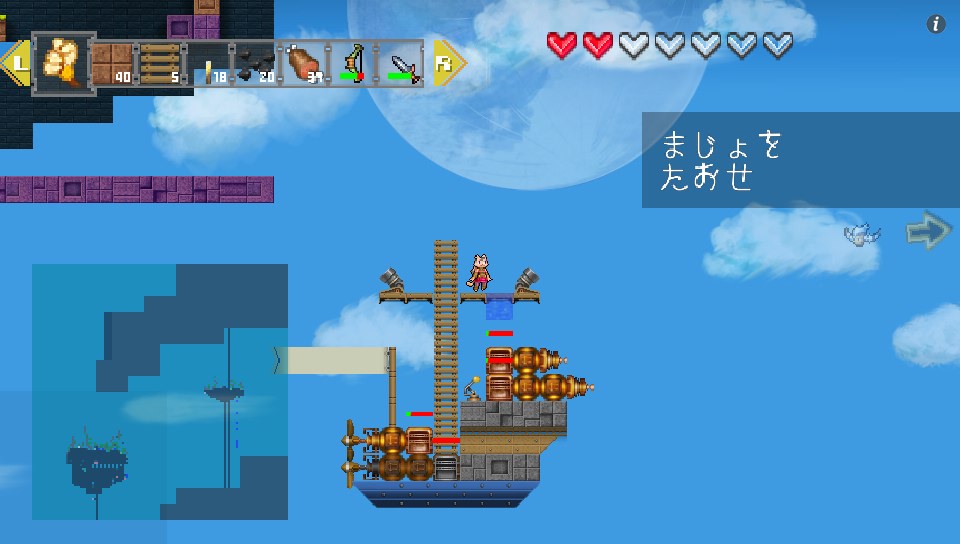 It looks like you get the ability to build airships, craft weapons, tools and other items that you will need. You will get to visit new islands to collect crafting materials to produce these new items. 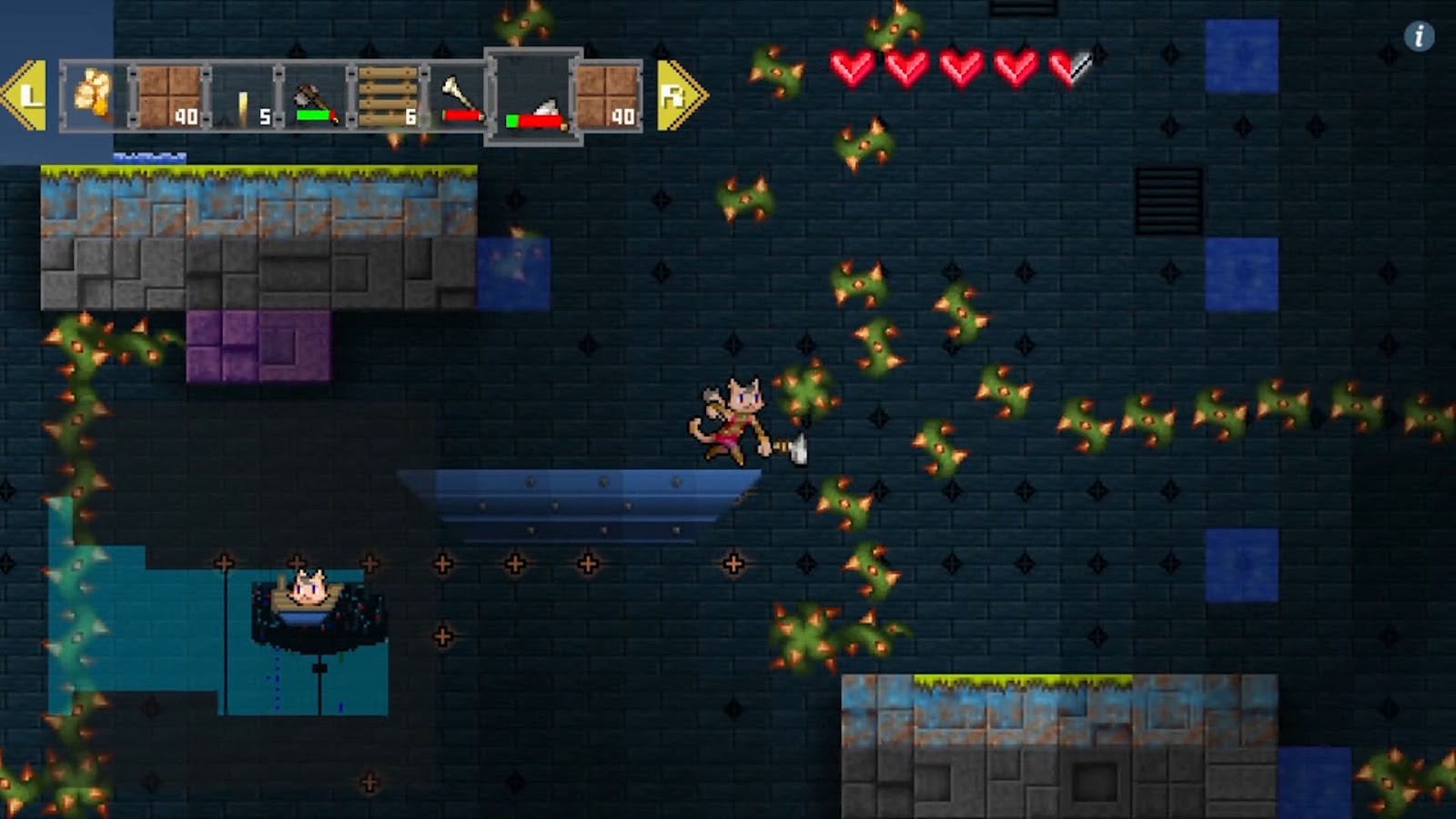 Airship-Q looks like an interesting take on the Sandbox Action-RPG genre that could be fun for all ages.

Check out the official trailer:

In Airship Q players go on an adventure in the open sky with your original airship. The witch has transformed you into cat, and kidnapped your brother Lemuel. Now, you have to search her in order to get back to yourself. You will explore mysterious islands, collect materials, craft tools, and fight against monsters! Find statues on the way to increase your crafting levels. You can create your airship as you like, equipping with weapons to get ready for battles. Plants grow on the wet soil, water flows with gravity, and rocks are formed by the cooling of lava. The game makes use of the laws of physics and you are challenged to use your creativity. Multi-Player mode supports up to 4 players.
Airship Q has already proven a successful title, and reached its target goal in less than five hours through Makuake, a Japanese crowdfunding platform, and has also won the 4Gamer’s Award for Excellence in the Indie Game Division at the Tokyo Game Show 2014.
Airship Q will be available on PlayStation®Vita and PlayStation®4, and is tentative scheduled for release sometime in 2015.

Says Taku Kato, CEO - Miracle Positive Co.,Ltd : “I am very excited about developing Airship Q for PlayStation®4, whose sales have surpassed 18.5million units. Especially, its Share Play feature will enhance the enjoyment of this free-style sandbox action game among players all over the world.”
Says Kouichi Watanabe, CEO - Cygames Inc.: “The development of Airship Q for PlayStation®Vita has been smooth and the game is quite well done. As a result, we decided to release the game on PlayStation®4, so that a wider audience might enjoy the game. More time may be needed, but the game will be better for it. I hope you will enjoy it.”
Says Ryotaro Nakayama, CEO - CyberAgent Crowd Funding, Inc. : “I can’t help but be excited to see the game, which was successful at Makuake, grow into this big project. I hope all game lovers in the world will play Airship Q, which has been supported by many Makuake users.”
Email ThisBlogThis!Share to TwitterShare to FacebookShare to Pinterest