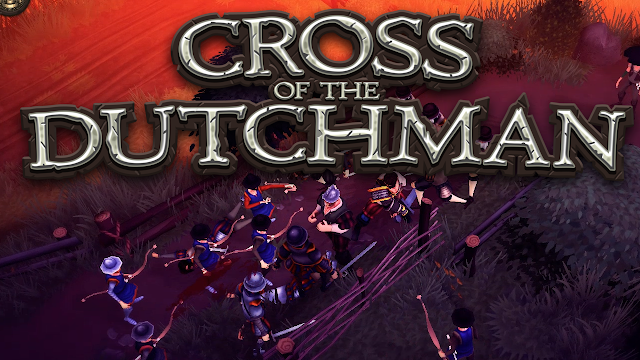 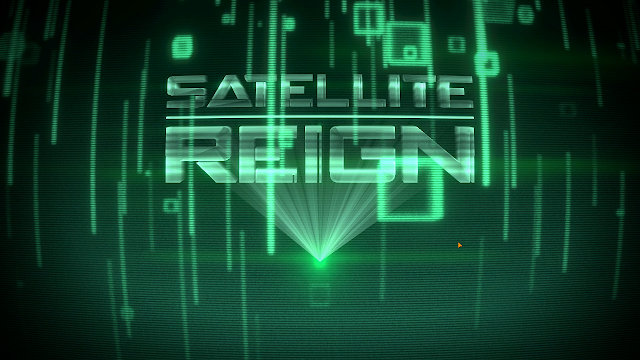 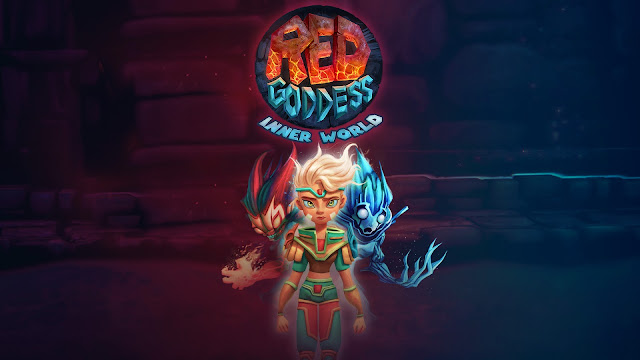 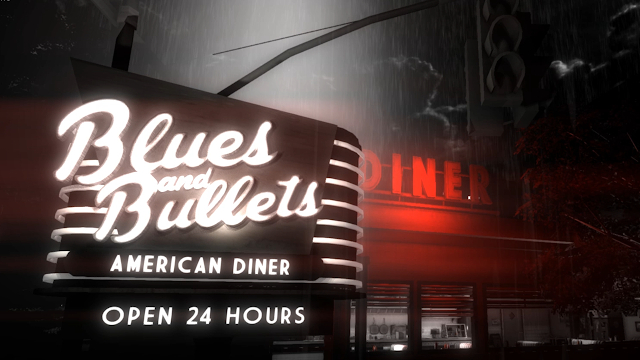 If you haven't been following the Windows 10 gaming information that's been spewing out recently then this may come as a surprise to you. Microsoft has disabled 2 of the old style DRMs, and subsequently the games that use them, on Windows 10. Games that use Securom and Safedisc will no longer work on Windows 10 without a patch of some sort to remove the reliance on these draconian DRMs.

As the articles I read on Rock, Paper, Shotgun and Destructoid have stated this was mentioned on during a German interview with Microsoft's Boris Schneider-Johne at Gamescom where he say's

“Everything that ran in Windows 7 should also run in Windows 10. There are just two silly exceptions: antivirus software and stuff that’s deeply embedded into the system needs updating – but the developers are on it already – and then there are old games on CD-Rom that have DRM. This DRM stuff is also deeply embedded in your system, and that’s where Windows 10 says “sorry, we cannot allow that, because that would be a possible loophole for computer viruses.” That’s why there are a couple of games from 2003-2008 with Securom, etc. that simply don’t run without a no-CD patch or some such. We can just not support that if it’s a possible danger for our users. There are a couple of patches from developers already, and there is stuff like GOG where you’ll find versions of those games that work.”

Unlike Mac which strictly controls its hardware and software to an almost dictator like level and GNU/Linux which often lack the support for modern devices, Microsoft Windows used to be the largest open platform for software and hardware. Apple has opened up a little bit on the Mac's since their switch to the x86 architecture allowing the use of non-apple specific GPU's. Linux has gained a bit of support from hardware and software manufactures as well as big game publishers like Valve. Microsoft is threatening to block hardware and software in an attempt to shoehorn you into some mold of its own design.

I don't think anyone would really be upset that these "programs" have been disabled just mildly annoyed that the games linked to this DRM have also been disabled by association. I say mildly annoyed since if you're like me any of the games you have that use these DRM schemes have either long since been patched to remove them or you probably already have an "unofficial patch" that removes them. For those that haven't done that before probably don't play them or will end up getting them DRM free on services like GOG or just have to learn the age old art of manual patching.

I do see this as a potential problem though, if this was a deliberate decision to block specific files or software, hard coded into the OS itself then I consider this to be a VERY bad move. I can understand wanting to "protect users" but with the data collection and other issues of privacy that Microsoft has put into Windows 10 "protecting users" doesn't seem to be a priority. This sets a precedent that Microsoft can and will block apps as it sees fit based purely on it's own whims "in the name of security". I could go on a long rant about what an OS should and shouldn't do but i'll save that for another article. For now I will just ask you what feel if appropriate for an OS, take full control over all aspects of your pc dictating what you can or can't do with it? or give you the tools to run what you need and allow you to protect yourself from that which will try to do you harm? The same questions you can ask about your local police or the government, but those are not my thing to rant on.

With all that being said I would like to think that this is a side effect of the greater security improvements in Windows 10. With many of the core design changes Microsoft has put into Windows 10 I could see this as being more of a collateral damage than a deliberate attempt to block an application. Many things have changed since even Windows 8 and even more since Windows XP where Securom and Safedisc reigned supreme. This could mean that Microsoft didn't have a clue that it was breaking those specific programs but also didn't go out of it's way to find a way to make them work. That to me is perfectly acceptable, I have no issues with architectures evolving leaving some things to wither and die. Especially when they are as invasive and potentially destructive as Securom and Safedisc were.

RIH Safedisc and Securom, none will more your loss

Feel free to discuss this poorly written sack of horseshit in the comments below or reach out to me on Twitter, G+ or even ask.fm. On second thought fuck Google+

No comments:
Email ThisBlogThis!Share to TwitterShare to FacebookShare to Pinterest 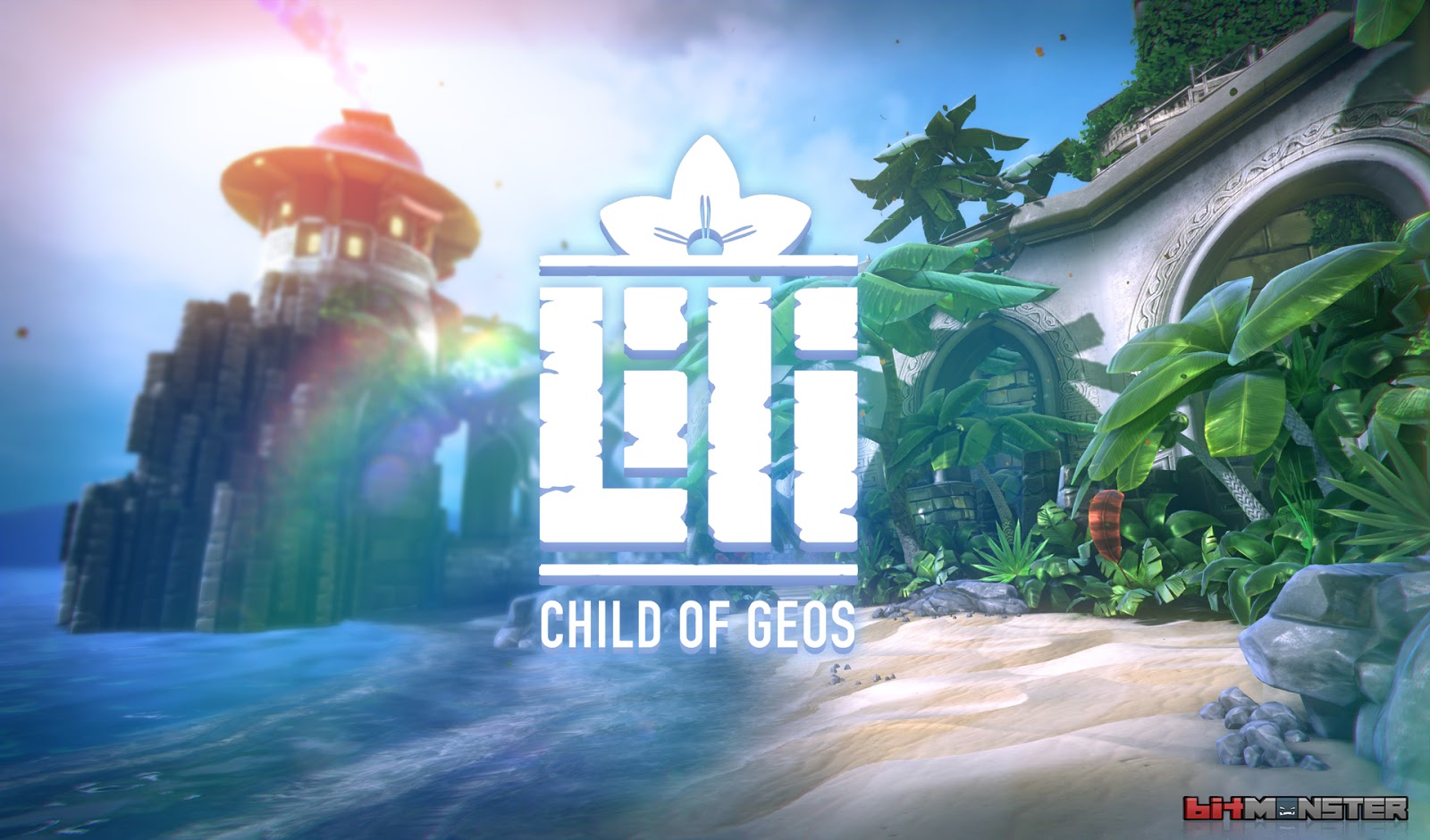 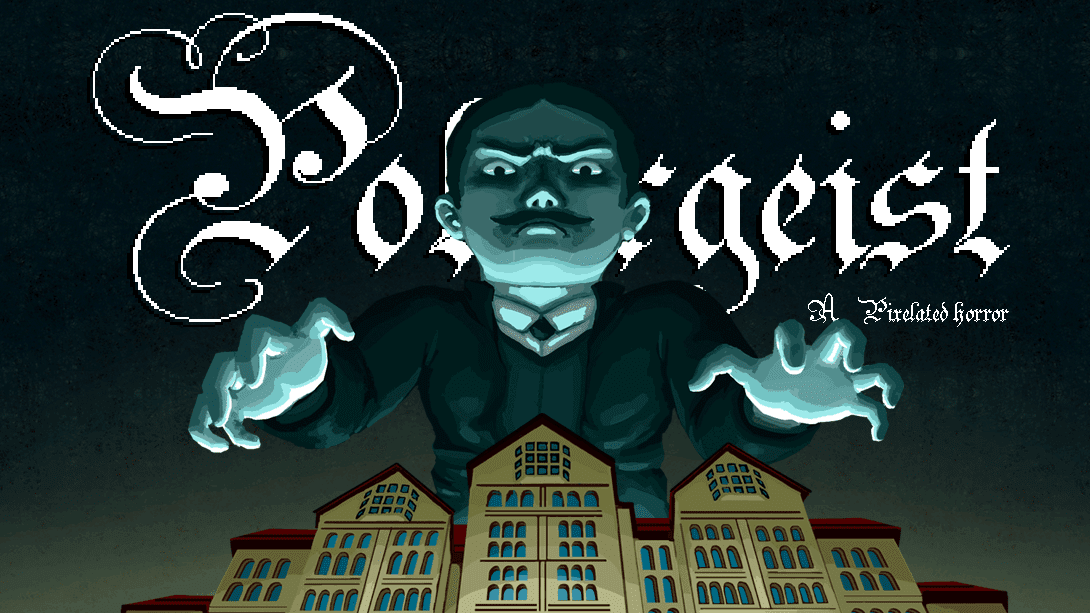